This was done by Sanford Hoffman after the Civil War.

His Father Henry Huffman (Hoffman) did one also for his family. I can not find my photo of it.

This shows the pictures of all his children at the time of making the chart and his wife and himself.

I hope you enjoy this. I am told it is a Currier and Ives done after the CW for families to document their family. 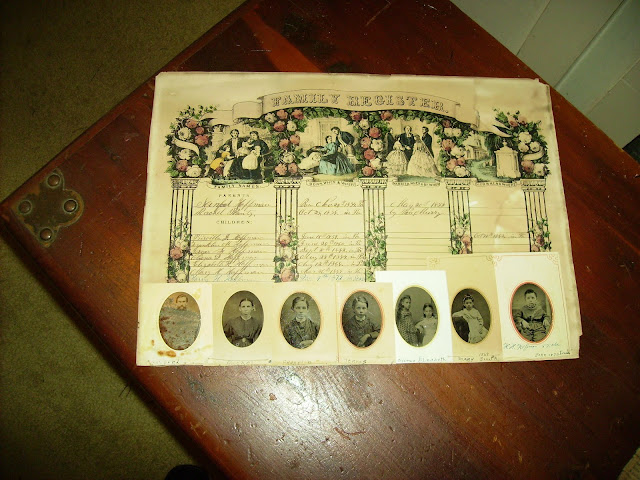 Posted by Susi's Quarter at 9:21 PM No comments: Links to this post

Faces from the Past, Can You Add Names? Foulk, Eastman, etc. 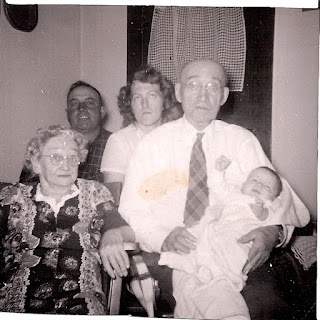 This is Great Grandma Margaret Mae Eastman Foulk  with her last husband.
Behind her has to be a Great Uncle of mine,with wife and child in Mr. Archers arms.
He is a Foulk with out doubt.  It is not Claude, That leaves Ira, Arthur, or Herbie. 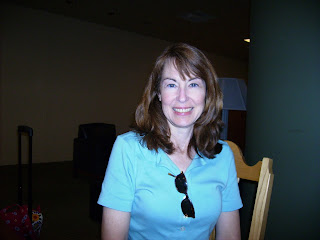 This is a FOULK cousin I met at the Los Angeles Library some years back but her name and data
was misplaced when I flew to Michigan shortly after.  Would like to re locate her. 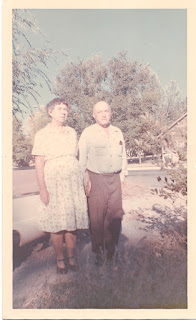 This is Great Uncle Claude Foulk and wife Edna Foulk, taken in Wheatland Wyo area I believe where they lived most of their lives and died there. Loved them both so much.
His sister Great Aunt Alvina Foulk Kerns lived in Wheatland, Wyoming also but died many years before Great Uncle Claude.  Her husband was Willis Kerns.
His brother Great Uncle (Dick) Arthur lived with us in CA for a period of time until he moved to live with his daughter in Oregon. Was able to know and enjoy his three boys. Ken, Klint and Keith Foulk.
Great Uncle Herbert is gone but his wife is still with us in Wyoming.
Great Uncle Ira  was independent and I recently was able to locate his Great Grandaughter.

Can you add information to this family? Where did Margaret Mae's husband die or go?
Harvey Edward Foulk supposedly followed a wheat shipment to go to Russia.

Great Grandma Margaret Mae Eastman Foulk Archer died in 1958 twas last of Jan or Feb.
I remember as I was a Senior an Dad got the note and sat at the table and openly cried. It was the year I graduated and she and I had exchanged letters for many years and the government lost them and many other when we moved to Hi.

I had a lot of information on my old PAF program probably never to see again.


Posted by Susi's Quarter at 4:21 PM No comments: Links to this post

Today is the day a few years ago that Steve and Nicole tied the knot.  Said their vows and had a fabulous wedding and reception.

We are glad for this day.  They have had a good life moving forward since.

Many changes and goals being reached and decided.  (O to be young again.)

They have a beautiful daughter that is the apple of her Great Grandfather's eye. Of course, Great Grandma loves her to but she really shines up to Fred.

So our family tree was expanded, one more time with the joining of Nicole's family to
our tree.

When I think about our Indian heritage several generations back, mixed with Scottish, German,
British, Irish, French, Dutch, Polish, Italian and tidbits of MidEastern. I have yet to ask them their heritage to add to Clementine's tree.  I have proven 4 Indian heritages and do not doubt the fifth one.
That just on my Dad and Mom's trees.  Still working on Fred's but we know German, Polish, and English for sure. A touch of Italian in his line also.  Yes, we have used DNA and Research to confirm out findings.

Europe changed names and municipalities so much it is almost easier to say Mid Eastern, European and American Indian.  Which DNA says comes out of Asia for the Indian lines.

Posted by Susi's Quarter at 2:07 PM No comments: Links to this post

Grandchildren we have 10,   8 boys and 2 girls.  The second born Grandson is Joseph Murillo.

Here he is shown with his family at the Beach, Seacoast 180 Tavern?.  A three generation picture of
his mother on the far end, he in the middle and his grandfather on the front. His sister in law across the table with the edge of Clementine showing. 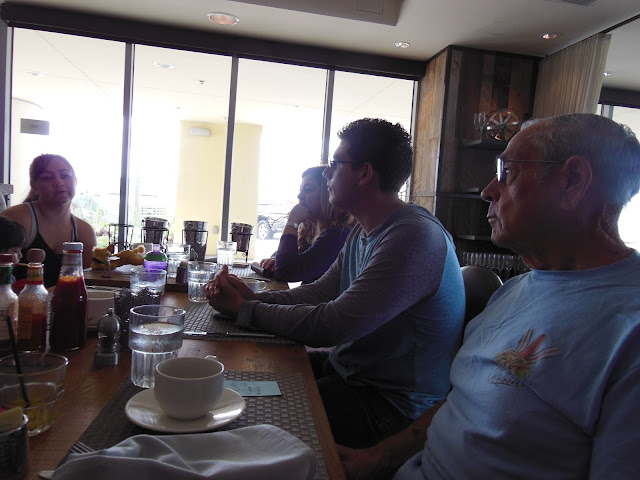 Here he is with his Father and family for another occasion at our home. 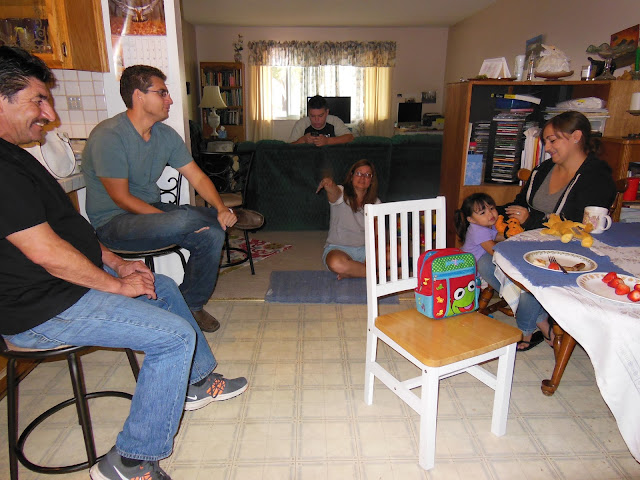 It appears now I have camera fixed I need to download a picture of his son who is 4 plus years old.
Blessed Happy Birthday to our Grandson.   Yes, he is also Stephan's older brother.
Zack Allen on back of couch and  his Mom, BJ on floor, with Clementine and Nicole Murillo.
Posted by Susi's Quarter at 7:37 PM No comments: Links to this post 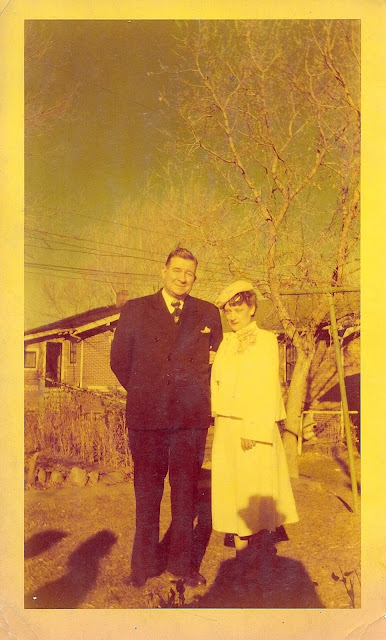 Posted by Susi's Quarter at 2:01 PM No comments: Links to this post