Yes, they all connect. Hoffman was the formal name  in Germanic region of Europe.
As they migrated to the Colonies, the brougue caused some changes. Many English man
wrote  HOFFMAN, HOOFMAN, HOUGHMAN, HUFFMAN, ( few other variants also).

They came early in the 1700's or so. Who knows maybe earlier, if one digs farther.
Two sites with much early data are here:
http://www.ourfamilyhistories.com/hsdurbin/
&   http://www.easternusresearch.com/easternusresearch/index.html   .

My line proven goes to a Johann Hoffman b 1715 whom had several children.
I am not sure if anyone has a full count.  A cousin had John, George, Henry, Rudolph, Peter,
Margaret and a Mary.  She died before she  got all the data transferred to me. No contact from
her daughter in Oakland, CA.  boo hooo hoo.
Taking much time I tracked the Rudolph to our line with genetic abnormalities, most to all
had / Has.  :  ).  And a Rudolph descendant . I have his files.

I am going to go back to Henry whom had two and most likely 3 wives. Mildred Russell was
tracking that when she passed. Rudolph was a brother, as were others and sisters.

We know he married Mary Prather(Provator), I believe due to court records they had a
daughter. They argued over the land and who was to receive it at Mary's death. DIG, it is
there. He left Upper Virginia( PA) and went back to Virginia & Maryland after the divorce.                 He was in Virginia. (tracted by land he sold in 1805 in Greene Co. PA) bought in Va in 1756,
from his brother George. His birth had to be abt 1740 in order to own land at this time.

He married ? co-habitated with Catrouche Frye/Fry and had many children of whom our line
comes. 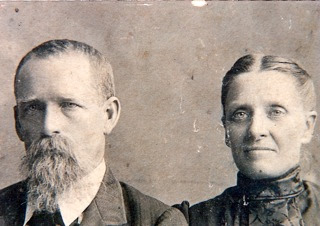 Henry Hoffman and Elizabeth Higgins in their youth. 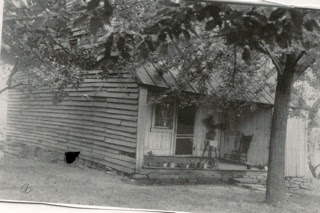 down to myself, Fred & Susi Jones Pentico,  & Don Heck   we are both from this line. 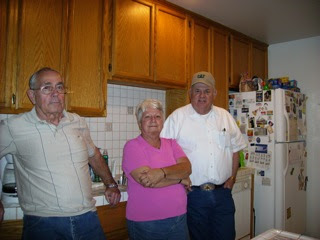 Don Heck my cousin was neighbor of hubby when they grew up. Don is duel cousin because he also has Plants in his Hoffman,Huffman line. The PLANTS ladies were sisters. The Hoffman/Huffman were first cousins.

I believe they were all related.
Posted by Susi's Quarter at 9:08 PM