Henry George and at times written George Henry Jones was the first born son as we know it of Noyes and Susan Madison Jones.  He was born 3 Sept 1834 in Rensselaer Co. New York.  Probably on Jones Rd in Jones Hollow area of Petersburg,

He is in the 1850 census with his parents at age 14 in New York with siblings.

He moved with his family to Nunda, Illinios and after the Civil War, whom two of his brothers fought in  (William Harrison dcd and Calvin Fay) were out of the service, they moved to Nashua, IA.

At some time Elsie Donaldson marries John Miller,  lives somewhere near Independence, Ia.  Marriage between 1901 and 1906 according to family records. Need to learn more about her. 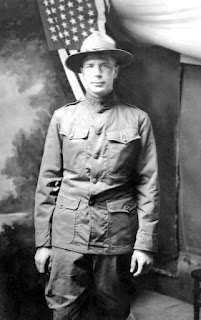 Next family member had  3 children and last had three children.

They had two children, 1 boy and 1 girl,  whom both had children.


Yes, he did register for the draft also.

If you are family contact myself for further information.  We have information on the two other children but contact us if related.