WILLIAM HARRISON JONES, was the son of  Noyes Jones and Susan Madison Jones and was born in Rensselaer Co. NY.  He was their third born son and our ancestor (CALVIN)  was the fourth. He had 3 sisters and possibly a fourth.  We believe he was born in Jones Hollow on Jones Rd, since all of the rest of family was there.

W. Harrison was killed the first day of battle. His brother Calvin was injured and also left for dead.
Calvin survived. 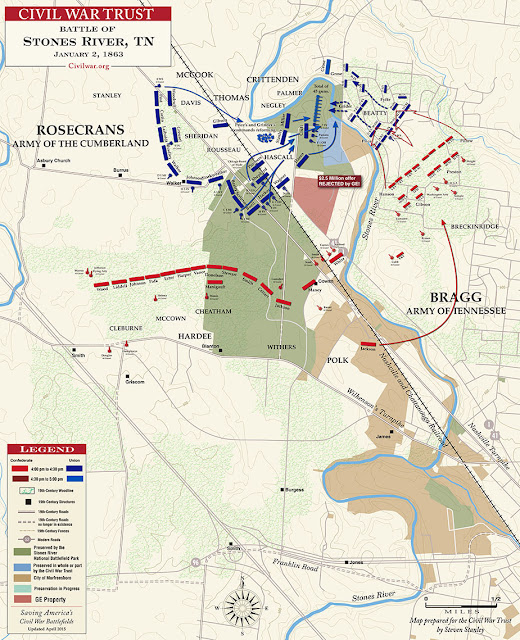 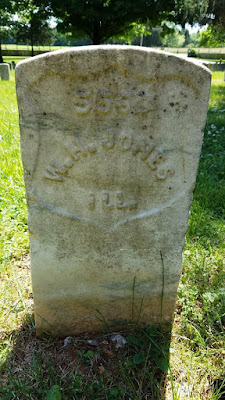