My cousin is posting data on Facebook under Hoffman Huffman Page.

Hoffman / Huffman Family in America ,,,  place in box to access.   I post our lines and others that interlink when data comes across my  files.  I worked 40 +  years on this line. Took a trip to Greene Co. PA in 1993. Met many awesome cousins and made new friends.

Hoping I accomplished what Grandad Cecil Lee Hoffman wanted me to do.  His last trip was when 5 with is Father, Franklin Cornelius Hoffman when he ( Grandad was 5.)

The other key was he wanted to find the Indian his DAD talked about and reminded family they were a part of.  If he knew it was Pocahantus he had forgotten the name.  His father obviously knew this for the great adventure at Cecil Lee  Hoffman and Inez Mae Scott's wedding.

This lineage of Huffman Hoffman's are very large.  They were here for the REV WAR.  They served in nearly every war I have found. Down to my cousins and their children of today.

I was able to share this data with my parents and it only made DAD more upset because I could not
find his Uncle's and Aunt's he had met, yet could find MOM's kin.


Lots more news on this story but wanted to  post some of Henry's siblings pictures also for you to enjoy.

I did find them and are still finding them on both sides today. 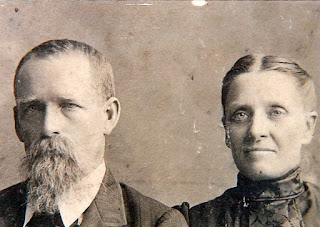 Henry and Elizabeth Higgins HOFFMAN
went by HUFFMAN  for a period of time.

His siblings learned Huffman did not exist in Germany in 1850's and their teacher said it was HOFFMAN. So Henry wrote a letter, I have copy of it. To his children and kin to say the name was Hoffman. Interesting how he stated glad for the name change. Full story. 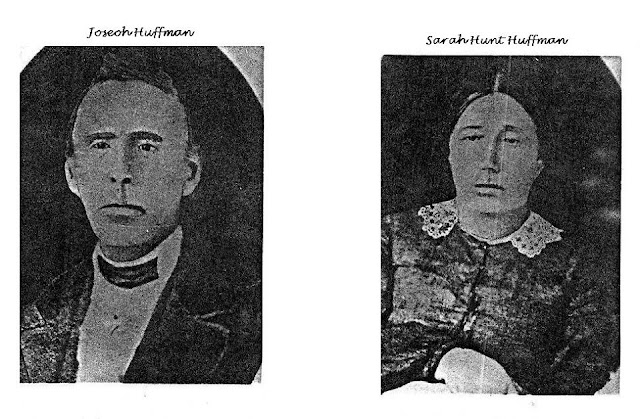 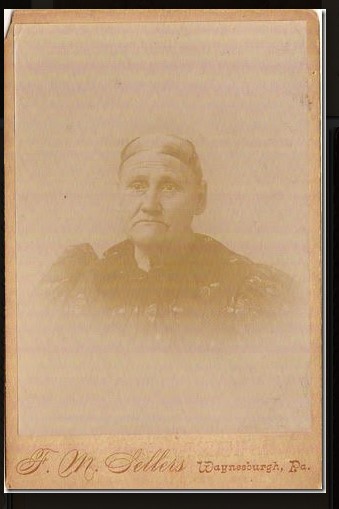 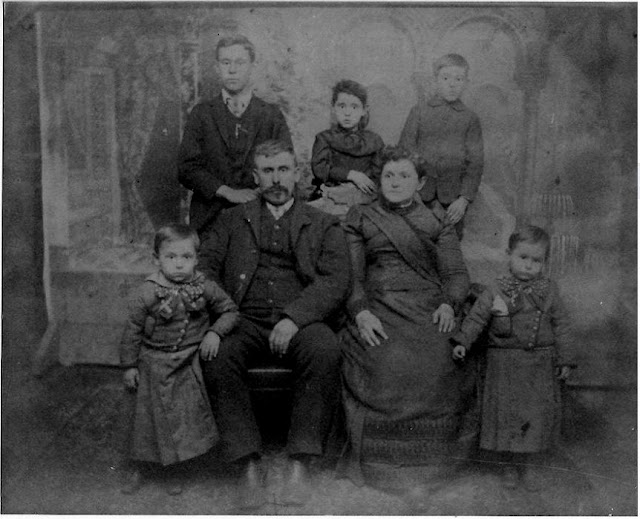 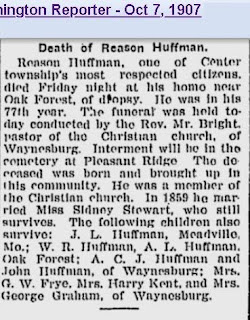 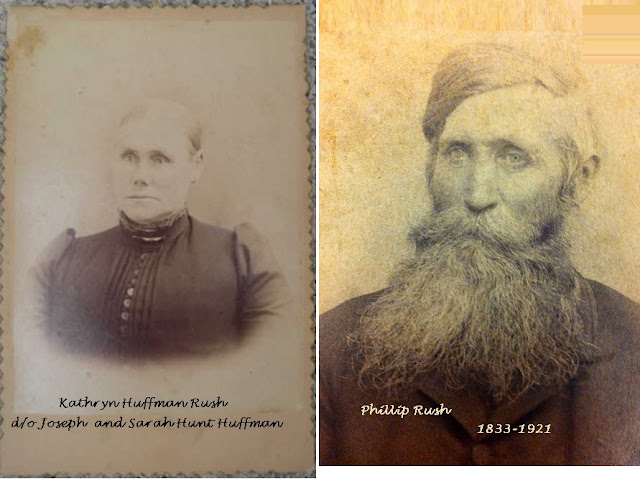 Keep watching more to come here and there.