Ancestors with Facial Hair by Susi

Ah,  Facial Hair, but it is still in vogue. My brothers have facial hair, one son who lives in the cold has facial hair.   Cousin Bill West commented he thought it was due to ancestors being cold.

His comments are near to fact.  Brothers and living kin, cousins, etc have had fewer colds and throat ailments since they have grown a beard. Whether it is long or short, they say it keeps the neck more protected and definitely feel it has  helped them stay healthier. 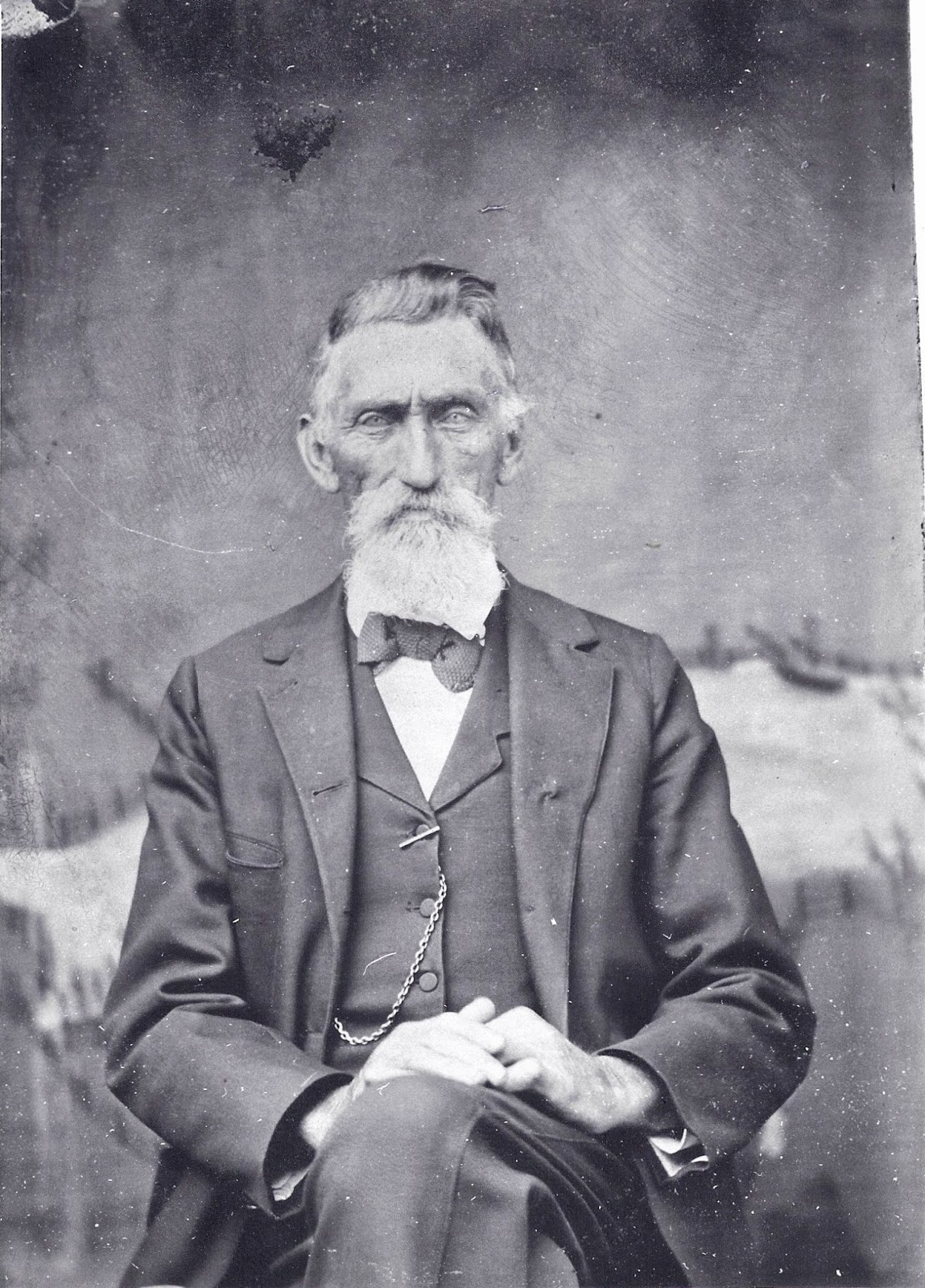 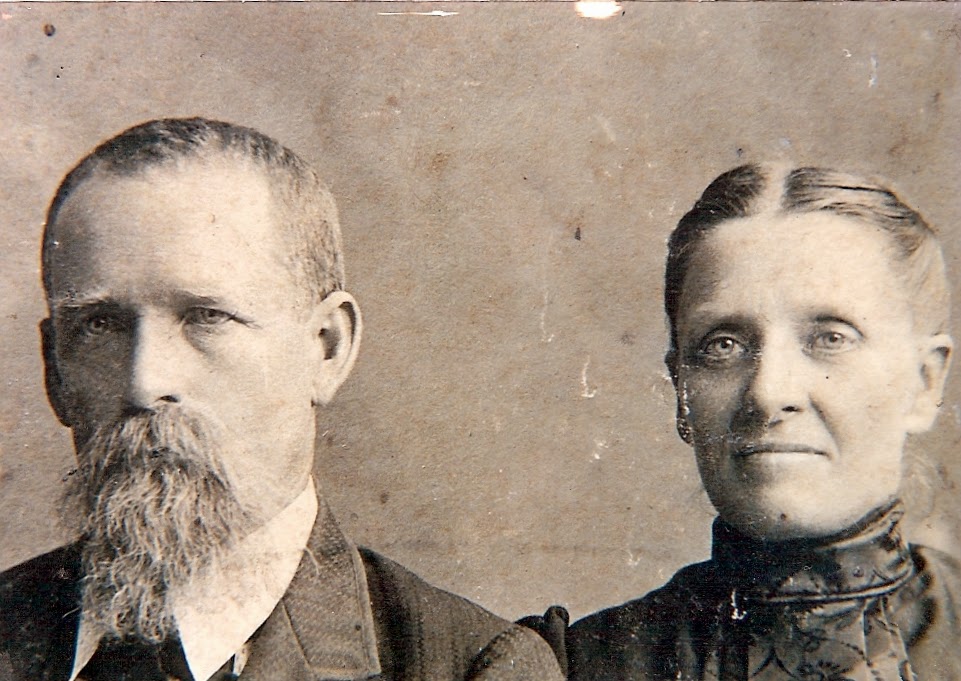 Henry Hoffman  and wife Elizabeth Higgins Hoffman when younger.
At time of picture he was using Huffman, changed name in 1850's. Greene Co. 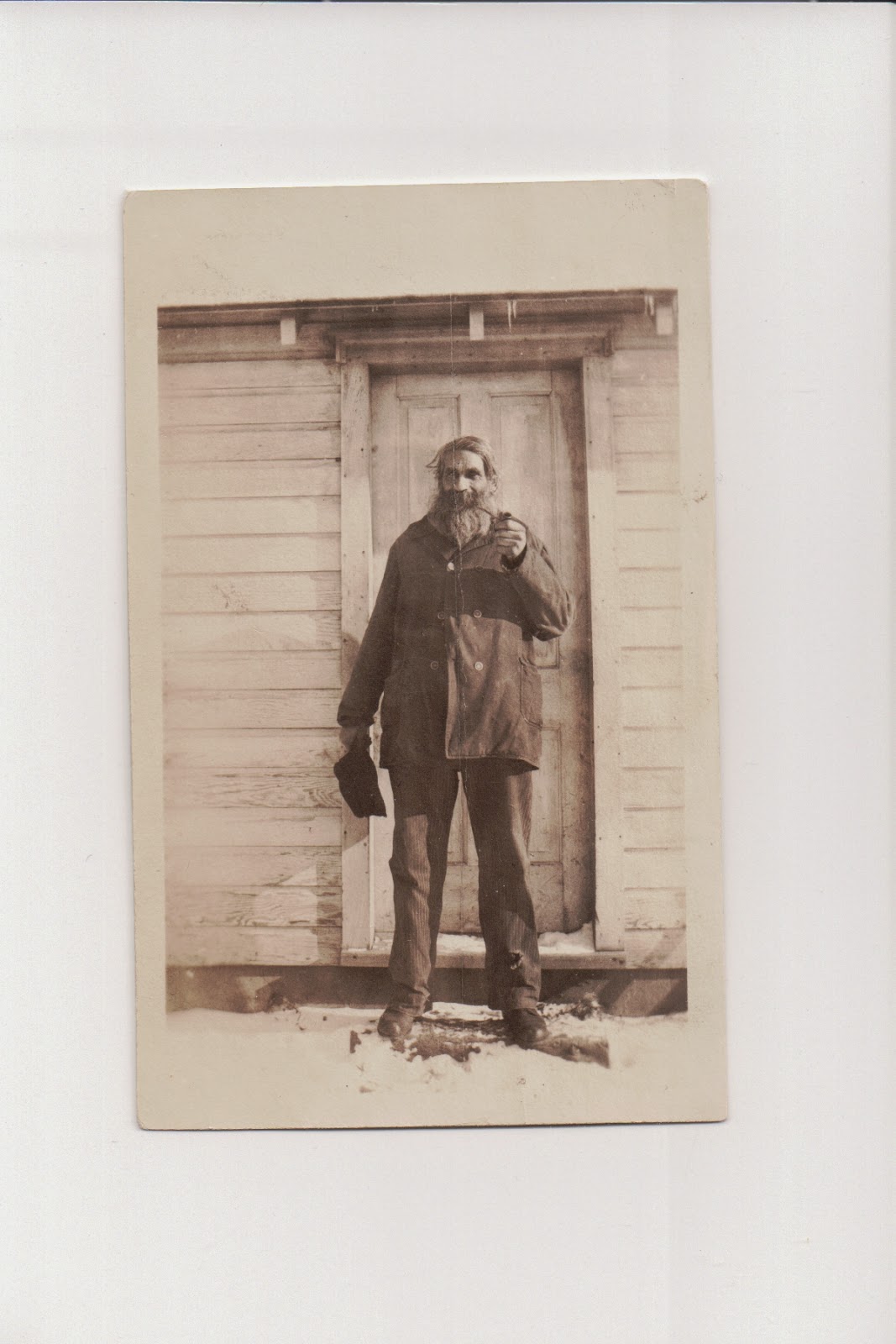 Henry's grandson Franklin Hoffman b 1860   Greene Co. PA died in
Wyoming buried in Iowa.
He died June 1940 just before I was born. He walked behind wagon as a young
man herding cattle and animals for move to Moravia, IA. A dog helped him. Oldest
living child for Sanford and Rachel Plants Hoffman both from Aleppo, Greene Co
Pa.

My older brother and wife about 6 years ago in Bonita, CA visiting. Vietnam Vet Army 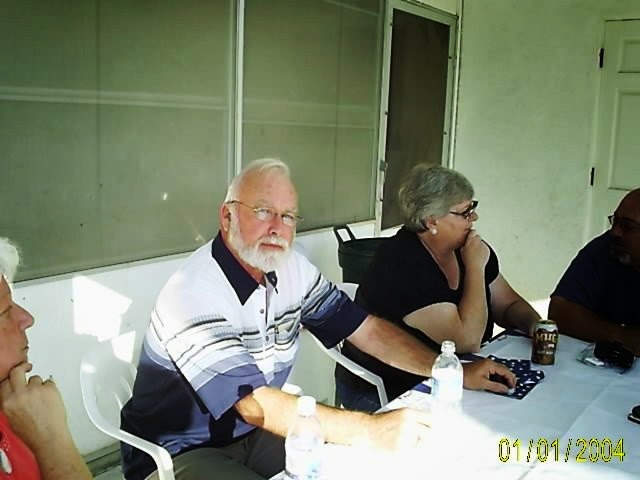 My younger brother and our Uncle, grandson of Franklin Hoffman and our cousin. Wheatland, Wyo.

All with facial hair and less throat and chest troubles since beards and mustaches. 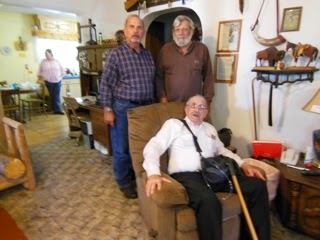