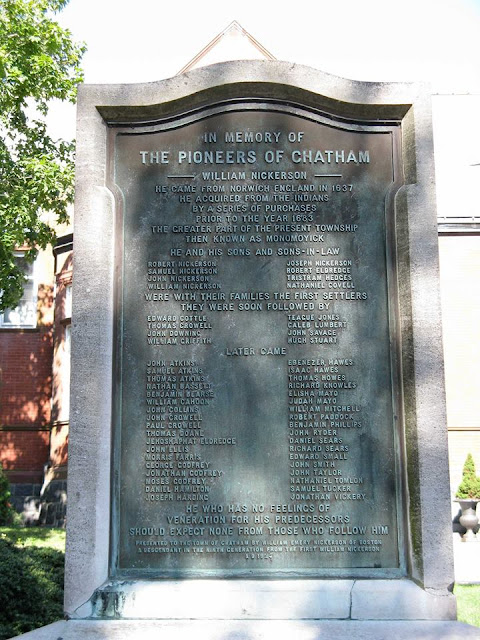 Thank you for posting this Stone Marker....

Suspect the PHILLIPS and the Hamilton are two more.  I have not worked those lines back that far yet.

R-M269 Haplogroup..  I see when you go higher it changes but still same family.


Letter 5-21-2012 stated. He is buried in Southwark in St. Mary's Church Rotherhithe. from Veronica Alden.

I am going to book me a trip to England since I have been invited. it may take a few years for money but now that I found that letter confirming things again do not want to loose.   They also stated he died  in 1624. Pneumonia .


Christopher's father Was Christopher Jones Sr. wife was Sybil.  under notes I have 1548-1570  so may be birth and death for her.  Still doing research.