Jones, This line comes from England not Wales.  Christopher JONES Sr. owned a shipping fleet one of largest in the world at time of his son's birth. Christopher JONES Jr. was a  son of his. He was also the Captain of the Mayflower long ago. Christopher's family was English not Welsh, Abbey said.

Story goes. Wife was aboard the Mayflower with him. When they went back to England of course he got sick and later died. When wife remarried it was to the man that purchased Christopher Jones JR Fleet.
It seems both Sr and Jr died fairly young. Have in file from Abbey in England.
The new husband brought Teague back to United States of today, English Colony then.  The wife really liked the Mass. area.  Did not want to stay in England.

Teague himself married an Indian woman of prominence in local tribe. Rahamanha.
They had several children: one daughter ma a Nickerson, Josiah, Samuel, Jeremiah and Teague Jr.
I believe there were at least two more sons and 1 more daughter proving is very hard.
Josiah b 1652 in Yarmouth Mass, marries Elizabeth Berry dau of Richard and Alice Berry.

This JONES line is the lineage of my Dad Ray Dee Jones Sr dcd.  born Waterloo, IA died Santa Rosa, Ca.
He has been gone a  long time and I miss him still today. 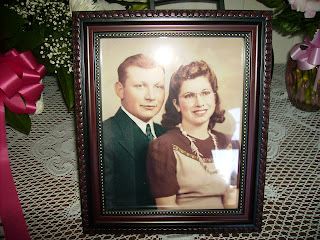